In the age of multi-hyphenates, Nikki Lund is defining her brand in the worlds of fashion and music. Her fashion line – similar to Nikki and her music – perfectly blends femininity, confidence, and sex appeal.

A California native, Nikki spent years honing her songwriting skills and teamed up with Rondor Music Publishing for her stint in the band Secret Mind, before going solo. Simultaneously, Nikki joined up with the design team at Jill Stewart in an effort to sustain her interest in fashion and design.

In 2005, Nikki launched the loungewear line Eccentric Symphony. Interest in the line, and her band, grew exponentially. During this process Nikki also made her own stage clothes, attracting a growing audience for her music and her sense of style.

Nikki’s line’s mix of bold colors, exotic fabrics, and meticulous detailing is universally flattering and appealing to women from a multitude of age groups.  The line has garnered interest among prominent magazines, entertainment news, and celebrities.

Nikki has been on the cover of YRB, Esquire, featured in the pages of ELLE, Genlux, People, US Weekly, InTouch, Life & Style, and has been spotlighted by E!, Access Hollywood, Extra, VH1, and Good Day LA. Designs from Nikki as well as her custom line White Trash Beautiful, have been worn by Miley Cyrus, Carrie Underwood, Kelly Clarkson, Demi Lovato, Brandy, Brad Paisley, Blake Shelton and many more.

With the recent launch of her new 10 Essential Pieces apparel line called The System, Nikki is poised for her next advance in the world of fashion. 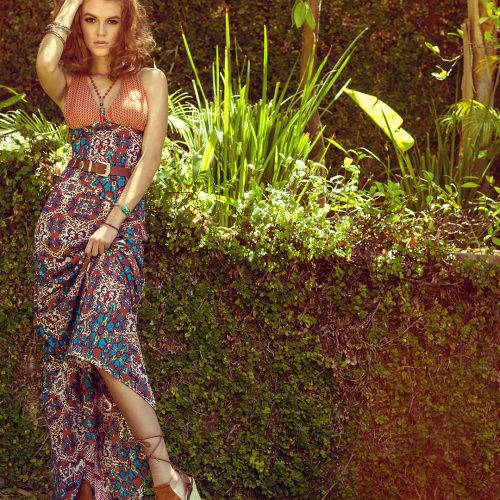 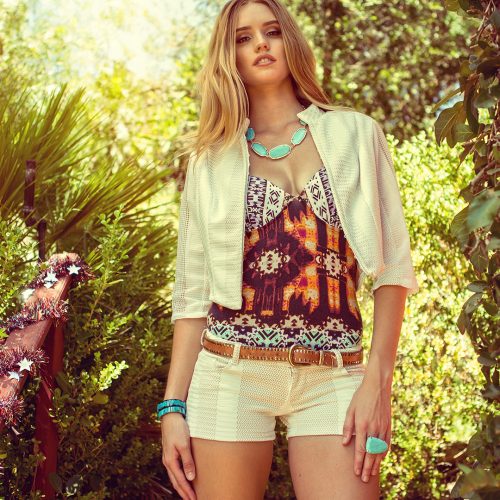 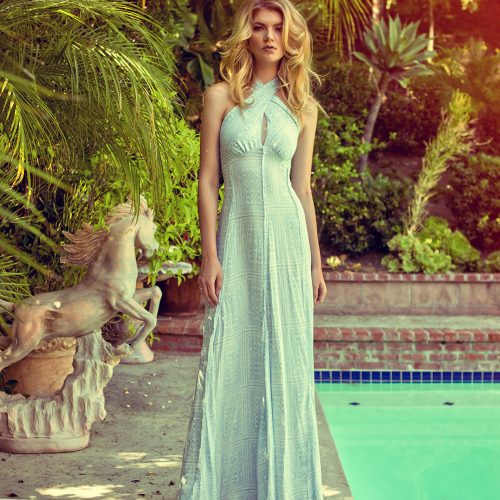 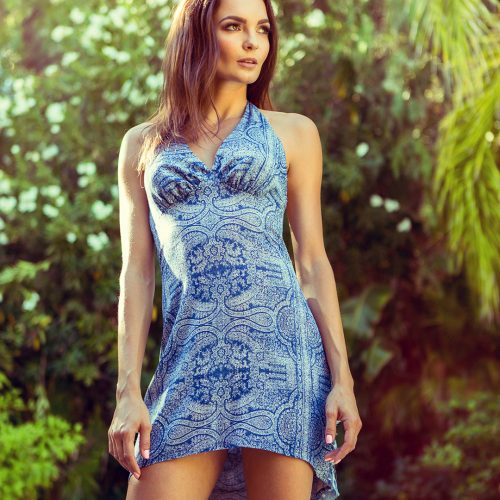 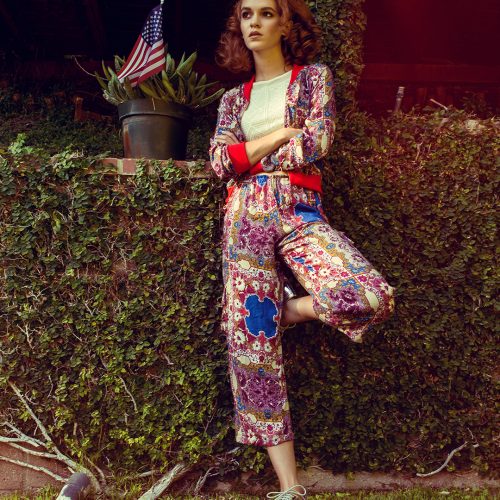 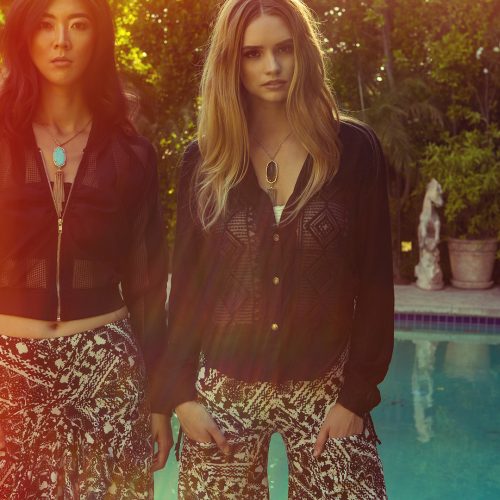